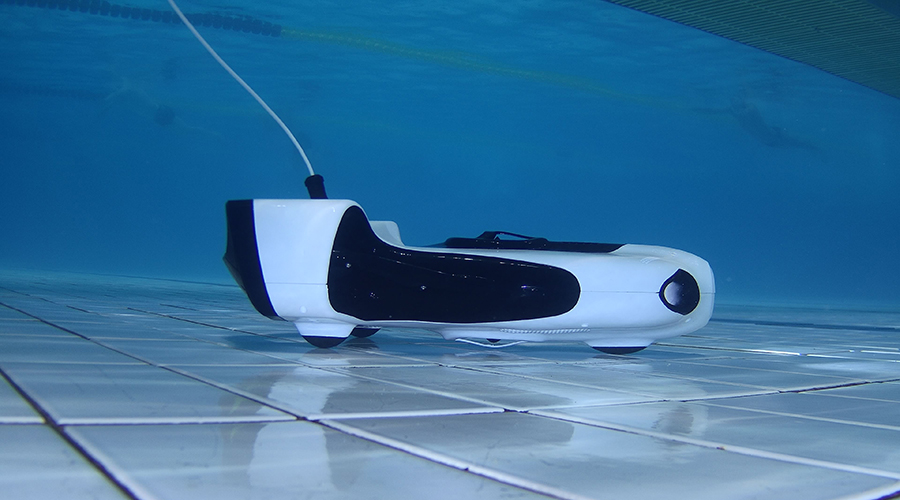 Underwater Hockey is an emerging underwater ball game similar to hockey and ice hockey. Players wear ball caps, swimming goggles and other equipment, holding an L-shaped special stick. The two teams in the bottom of the water played a confrontational match. let's take a look at some of the tips that we can use when shooting the underwater hockey competition by BW Space!

Depth Maintenance Shooting: Based on the precise depth control algorithm, it compensates the depth sensor through the calculation of the nine-axis data, keeps the machine in balance in the fixed depth in water, and can achieve stable movement (forward, backward and rotation) at a fixed depth level.

When BW Space descends to a certain depth in the water, the photographer clicks the depth maintenance button on the APP, and BW Space can hover at any depth in the water for fixed shooting. This shooting method is especially suitable for shooting dynamic objects, capturing details and capturing stable images. 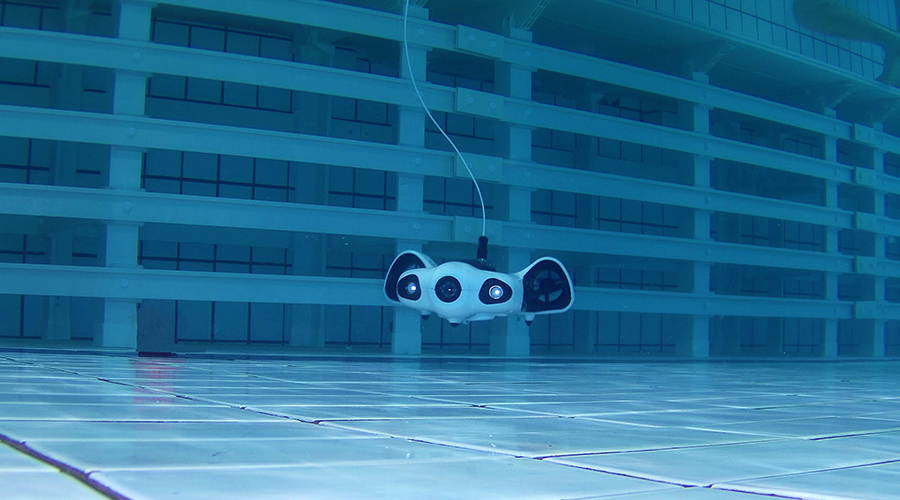 Lens Anti-shake Function: BW Space digitally processes the image through DIS, uses the anti-shake algorithm to calculate the motion offset of the current image. Then it performs offset, rotation and other transformations on the current image according to the calculated result, to eliminate the jitter during underwater shooting, which provides a good anti-shake effect and captures a clear and stable picture. 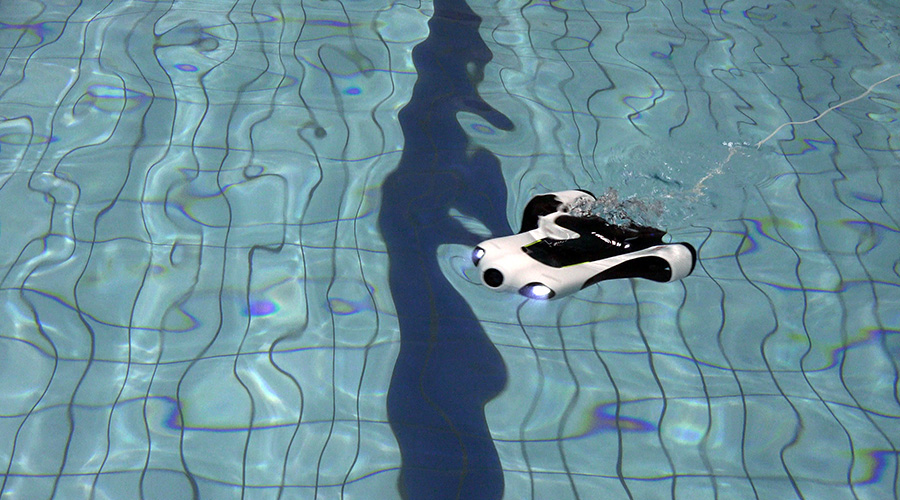 APP Remote Control: You can use Youcan's self-developed iOS and Android control system Youcan Dive APP to preview underwater images in real time and record 4K HD video. By transmitting video signals to a mobile phone, iPad or large screen through a uniquely designed WiFi Repeater, you can share wonderful underwater game pictures with your friends and enjoy the live visual and immersive experience brought by the live broadcast.

Underwater hockey, the English name Underwater Hockey, is an emerging ball-like sport similar to hockey and ice hockey. It was invented in 1954 by a group of British diving enthusiasts. It became popular in the United Kingdom and its federations and South Africa in the 1950s and then spread to countries around the world.

Underwater hockey is a ball game that combines hockey and ice hockey. The team members wear ball caps, mirrors, breathing tubes and gloves, put on their flippers, hold an L-shaped special club, and take a deep breath into the water to fight off. The game consists of two divided teams, each with ten players and six players at a time. They are three forwards and three guards. The competition venue is generally carried out in a swimming pool 25 meters long, 12 meters wide and 2 to 4 meters deep. In the middle of the end line of the width of 12 meters, there is a goal of 3 meters long, 0.3 meters wide and 0.18 meters high.

Shanghai Azures Underwater Hockey Sports Club is the first and only underwater hockey club in Shanghai. It is a non-profit club set up by two hockey fans from different countries in May 2011. The founders are Alice from Singapore and Jaime from Colombia. In 2015, the club was officially registered as a private non-enterprise unit under the Ministry of Civil Affairs. At present, the number of club members has grown to more than 200. Most of the members are from China, as well as Colombia, Canada, Singapore, Malaysia, France, the United Kingdom, and the United States. Poland, Germany, Spain, Italy and other countries. It is a team with multicultural background. 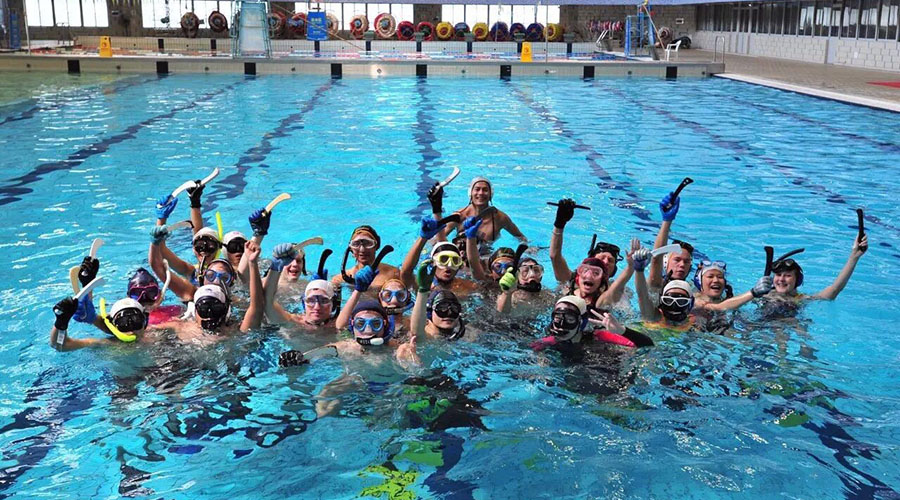 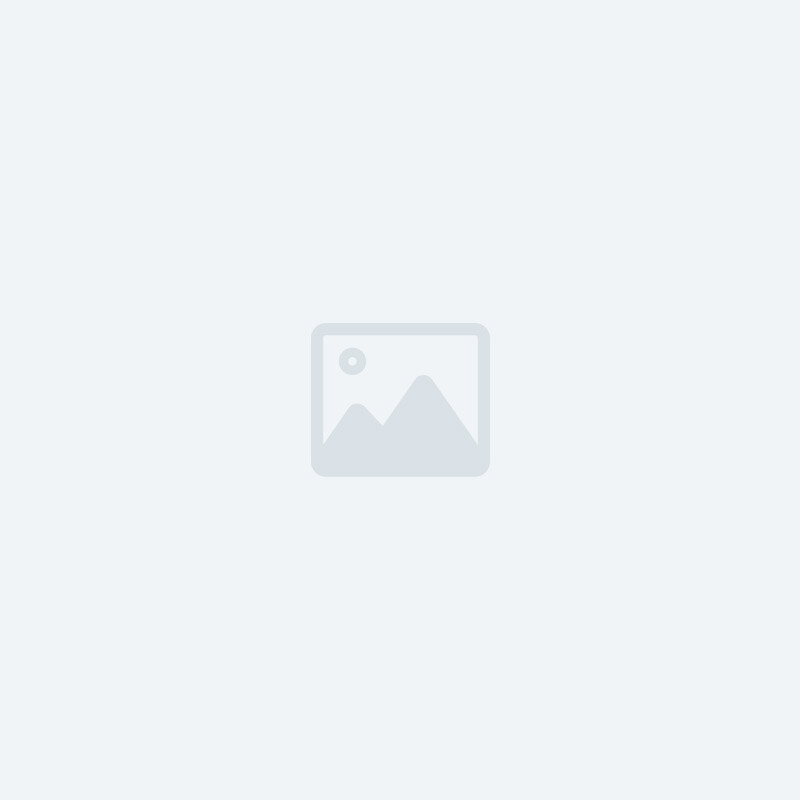 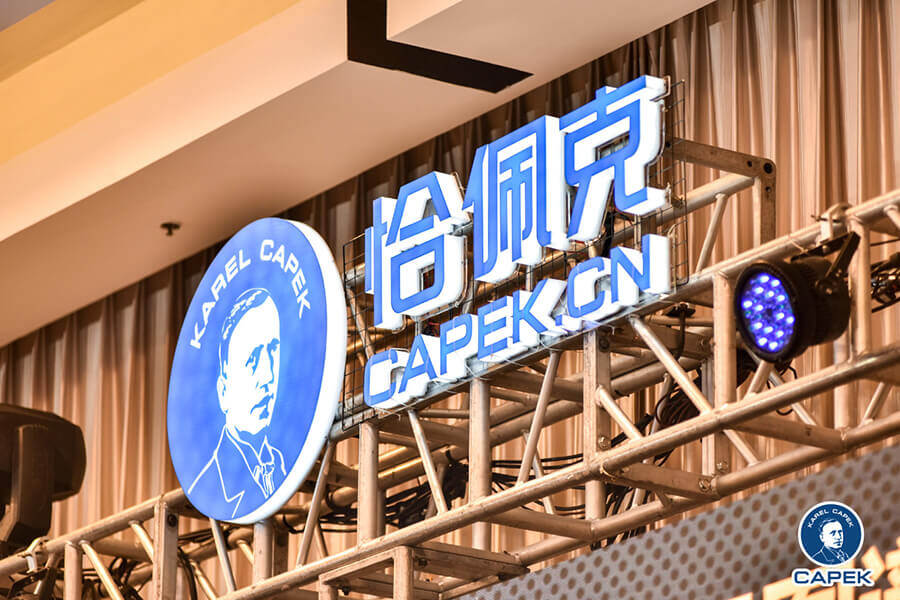