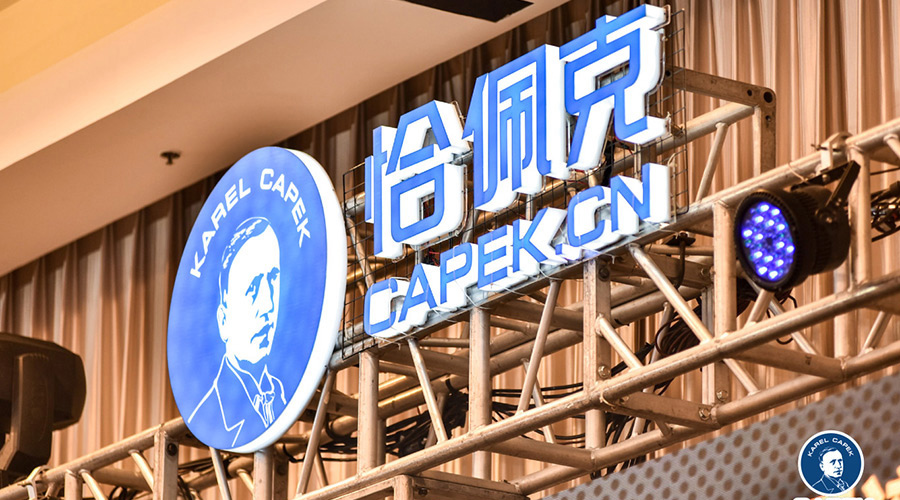 The awards in this Capek Awards include foreign robots, domestic industrial robots, parts and components, system integrators, artificial intelligence, service robots, industry organizations, individuals, and many other robotic industry fields, which produced about 90 awards. As a leading company for underwater robotic products and underwater video image content exchange social platforms, Youcan is committed to technology research and development and innovation of underwater robot products. It has participated in the selection of the Capek Award for the first time and has participated in many participating companies. Stand out and receive the Peck Award 2017 Technology Innovation Award. This is the most credible and influential award in the Chinese robotics industry. It is a great recognition and recognition of the Youcan robot. 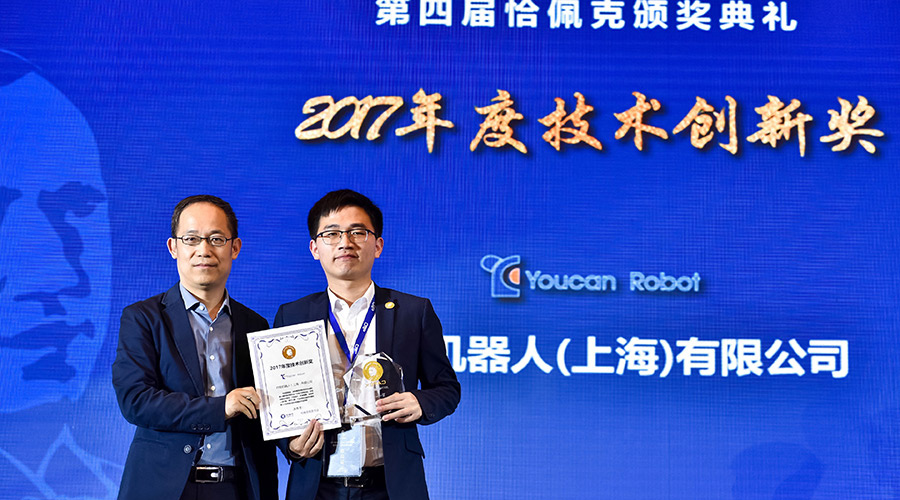 Service robots have risen rapidly in China in recent years. From sweeping robots to home education robots to entertainment consumer robots, Youcan started from the beginning of entertainment consumer robots. The BW1 developed in 2016 broke the water. Exploring is the privilege of professional divers. In the beginning of the competition in the underwater consumer robot market, we began to change our thinking. Starting from the needs of users in the market and taking the road of intelligent innovation, we launched the intelligent consumer underwater tracking and shooting drone BW Space in 2018. It is the world’s first underwater drone with intelligent functions and can be widely used in underwater photography, underwater exploration, diving entertainment, sea bottom survey, archeology, scientific research and teaching, security search and rescue, and marine environmental protection.

At present, Youcan has gathered many advantages in technology research and development, supply chain, production, software development, etc. In addition to underwater entertainment consumer robot category, I hope to be able to extend to the B-side smart product line, which is a With a better vision, the intelligent technology will be more used in the underwater consumption field, exert its own advantages in image and video and information processing, mass production processing and cost control, and provide consumers with cost-effective diversified underwater consumer products.

The Capek Prize was established by the Chinese robot network and named after the creator of the term robot, the Czech science fiction writer Karel Capek, and aims to be a robot industry. Witnesses and promoters of development. The Chapak Award has been successfully held for three times since 2014 and has developed into the most trusted and influential award in the Chinese robotics industry. The award is aimed at bench marking strategic visionary leading companies in the robot industry of the year, providing exemplary promotion to companies with innovative capabilities in the industry, accelerating the overall innovation capability of the industry, and rewarding individuals who actively develop the industry. Contribution to the development of the industry. In the future, the Capek Prize will be devoted to becoming the "Nobel" of the robotics industry.